⭐ FREESHIP FOR ORDERS FROM 50 USD

By Fans For Fans

Top 5 facts about Minecraft Streamer Ranboo you should know 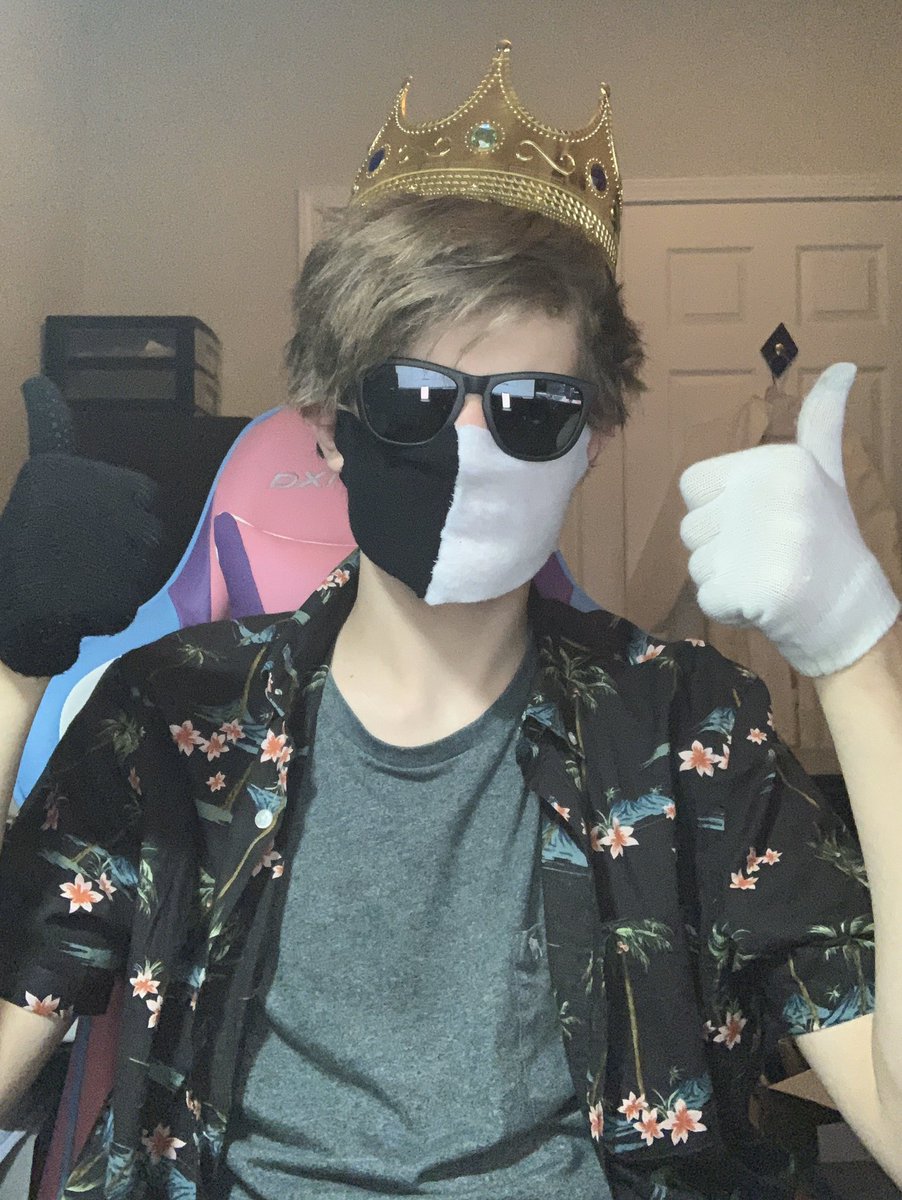 Ranboo is an American Minecraft Streamer who is a member of the Minecraft server Dream SMP. On camera, Ranboo always wears a black and white mask, sunglasses, and gloves. He does this as part of his online persona, and also to protect his privacy. He plans on showing his full face when he gets 5 million subscribers, but this will depend on whether he is comfortable enough or when he reaches the milestone.

He’s considered one of the first members of the multiplayer server to really give his character a backstory and non-human characteristics. When this character-building is started, it would affect entire servers, as the rest of the members would follow in his steps and develop their in-game characters towards what they are now. Ranboo often cooperates with other survival multiplayer members such as Tommy “TommyInnit” Simons, Toby “Tubbo” Smith, Phil “Ph1LzA” Watson, Floris “Fundy,” and many others.

As mysterious as the faceless streamer is, there are many fun facts about him that he’s shared with his audience. In this post, you’ll see 5 interesting facts about Ranboo.

1. The 26th of each month is “National Ranboo Day”

On November 26th, 2020 Ranboo stated that he would contest for president of L’Manberg, even though he was not a member of the server at that time. Afterward, Ph1LzA and Fundy raided his stream, and Clay “Dream”, on that day, would invite him to join the server. Ranboo now celebrates the 26th day monthly in honor of when he was invited to the Dream Survival-Multiplayer. This, notably, kickstarted his career as a streamer, allowing him to continue doing what he loves to this day.

2. A large number of Ranboo’s viewers are LGBTQ+

After a poll was done on-stream, the results revealed that 38,825 of the total 46,678 viewers who voted were members of the LGBTQ+ Community. This result meant that upwards of 83% of Ranboo’s viewers are in LGBTQ community. This percentage, although massive, feels accurate, given the communal “share the gender” gag several of his transgender and nonbinary fans jokingly ask him. This joke is in reference to a phenomenon called, “gender envy,” which is the feeling of wanting to be like someone gender-wise, or share their gender expression. Ranboo is completely aware and accepting of his community, especially those that experience gender envy from him. While trying to explain this phenomenon to Tubbo.

4. Ranboo’s creating an alternate reality game based on his character in the Dream Survival-Multiplayer (“SMP”)

On March 16th, 2021 Ranboo announced the creation of an Alternate Reality Game (“ARG”) based on his character in the Dream Survival-Multiplayer (“SMP”). This alternate reality game follows the journal entries of a researcher named Z, as the investigator attempts to figure out more about the “enderwalk state”.” Ranboo has, so far, spread clues on various platforms and accounts to keep viewers guessing when and where the next clue to the mystery is going to show up. The available clues have already started to be put together, but the elusive enderwalk state is nowhere near solved. 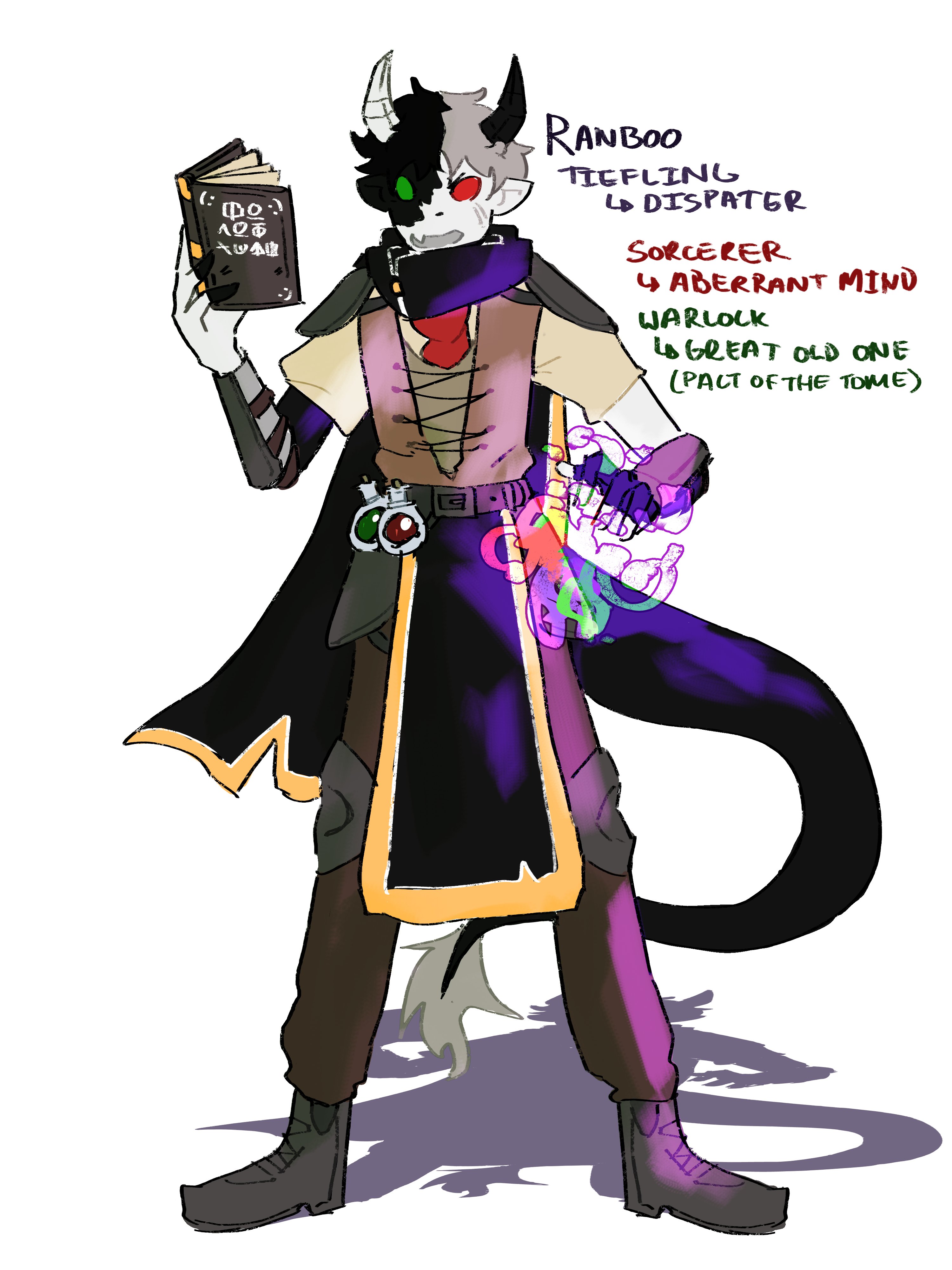 Ranboo was actually featured on a few episodes of a podcast that Charlie “Slimecicle” Dalgleish, another member of the Dream Survival-Multiplayer (“SMP”), is on. On this podcast, he plays the character Clorten, a dragon-borne fighter with a taste for riches and gambling. As an added bonus, the pink suit that he once wore as a sub-goal in one of his regular streams is the outfit he wears throughout all three episodes of the podcast.

There were 5 fun things about Hot Streamer – Ranboo, hope you will find it interesting and useful to you.

If you are super into Ranboo, click here to read more about him.

We ship to over 200 countries

24/7 Protected from clicks to delivery

Offered in the country of usage